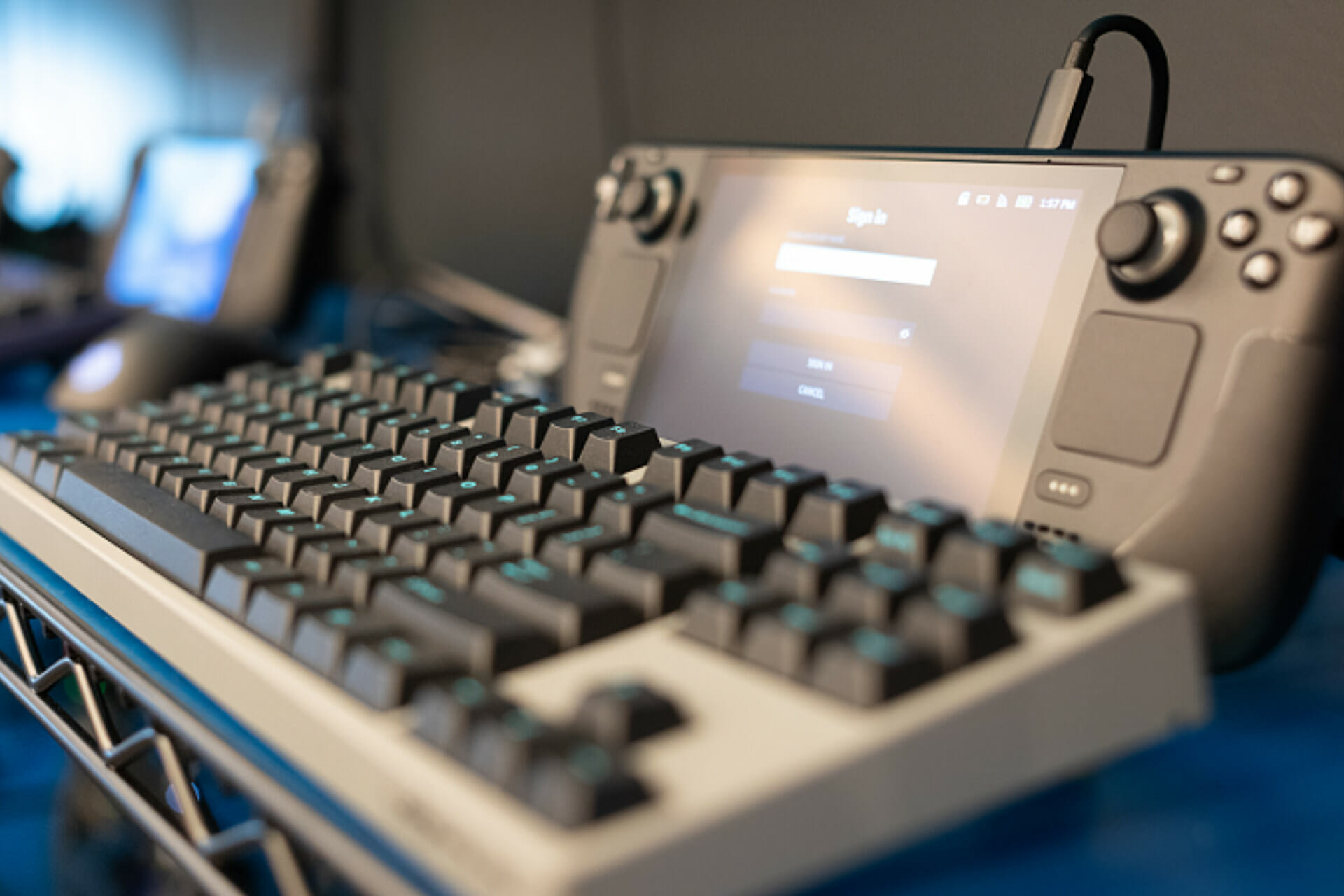 Now we have another awesome gadget to add to our collections, one that promises to be your best playmate for years to come.

Steam Deck, Valve’s handheld gaming PC, has finally started making its way to the mainstream, and while the overall reception so far seems to be positive, many have reported huge issues.

One of the most annoying is shifters drifting even without human intervention, which worries new owners.

However, this is a relatively common issue in controllers and the Nintendo Switch console has actually been known to display this issue.

The problem was caused by faulty firmware

If you’ve just received your new Steam Deck or were considering buying one and these recent reports have made you question the durability of the device, there’s really nothing to worry about.

While the drifting issue is usually caused by a hardware issue, it was actually occurring due to a deadband regression, contained in a botched firmware update in Valve’s case.

Valve has already released a patch and recommended players update it as soon as possible. In order to encourage more people to apply this new patch, the message was even made public on Twitter.

Some, however, have never had to deal with this problem and don’t even know what stick drift is.

To describe it, the analog stick continues to transmit inputs to the game even when you’re not touching it. Just imagine how annoying it can be when playing Call of Duty or FIFA.

Most of the time, these types of issues arise due to manufacturing issues, wear and tear, or dust particles getting trapped in the sensors.

That being said, as we mentioned earlier, Steam Deck fans will be happy to know that this was just the result of a minor firmware glitch.

This device has just been released and we will be keeping an eye on it, monitoring performance and any bugs that we will need to address in the future.

Have you gotten your hands on a brand new Steam Deck yet? Share your experience with us in the comments section below.

Was this page helpful to you?