After a series of teasers earlier this year, Lenovo has finally announced Legion Y700, the first gaming tablet under its Legion sub-brand. Announced yesterday (February 28, 2022) alongside the highly anticipated Legion Y90 smartphone, this gaming tablet features a minimalist aesthetic alongside a premium metal build and packs a punch, especially in the display department.

Featuring an 8.8-inch flat LCD display with a resolution of 2560 x 1600 pixels, the Legion Y700’s screen has a 120Hz refresh rate that can reach a maximum brightness of 500 nits and supports content HDR10. More importantly for all gamers, it also features a 240Hz touch sampling rate for a smooth and fluid mobile gaming experience. 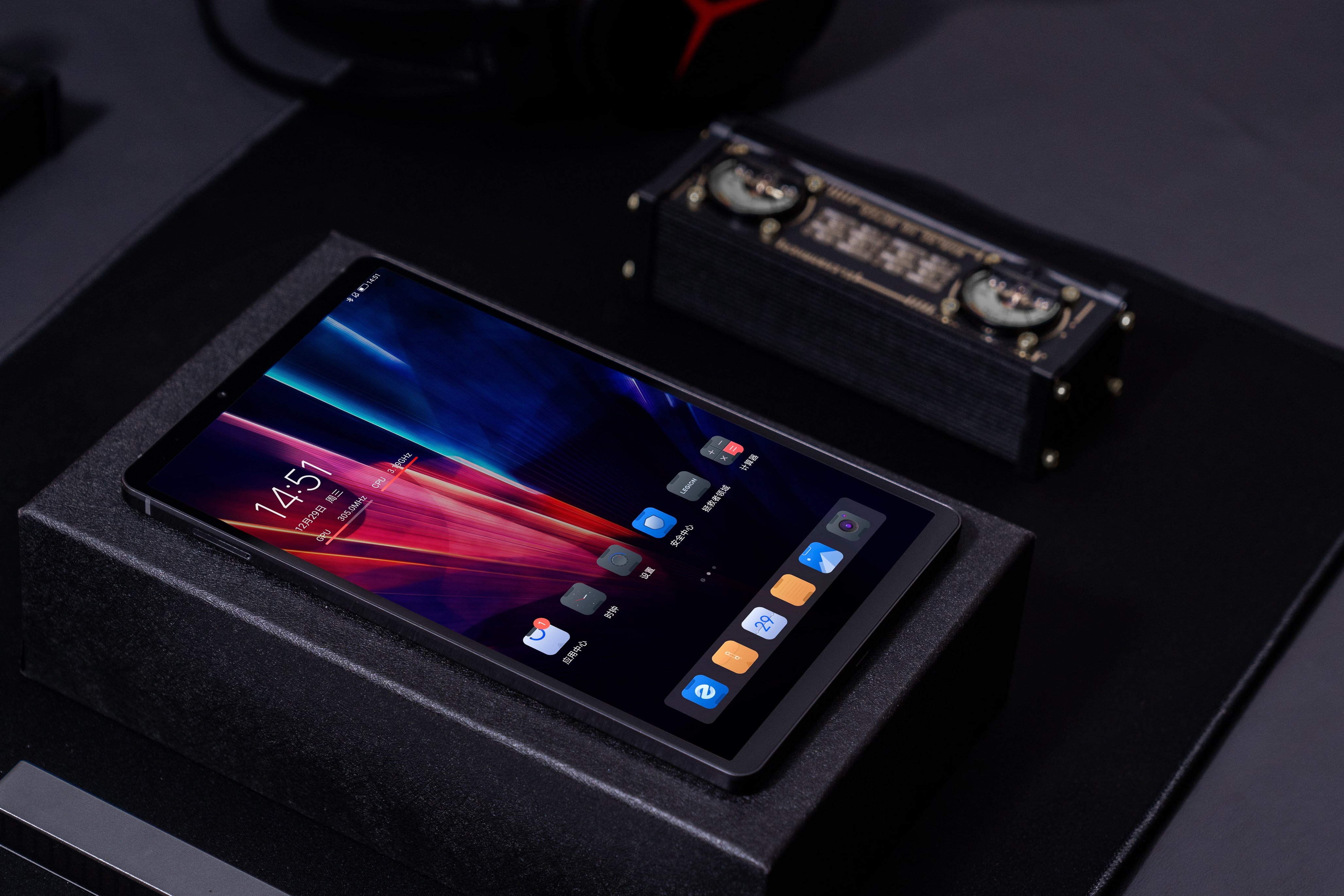 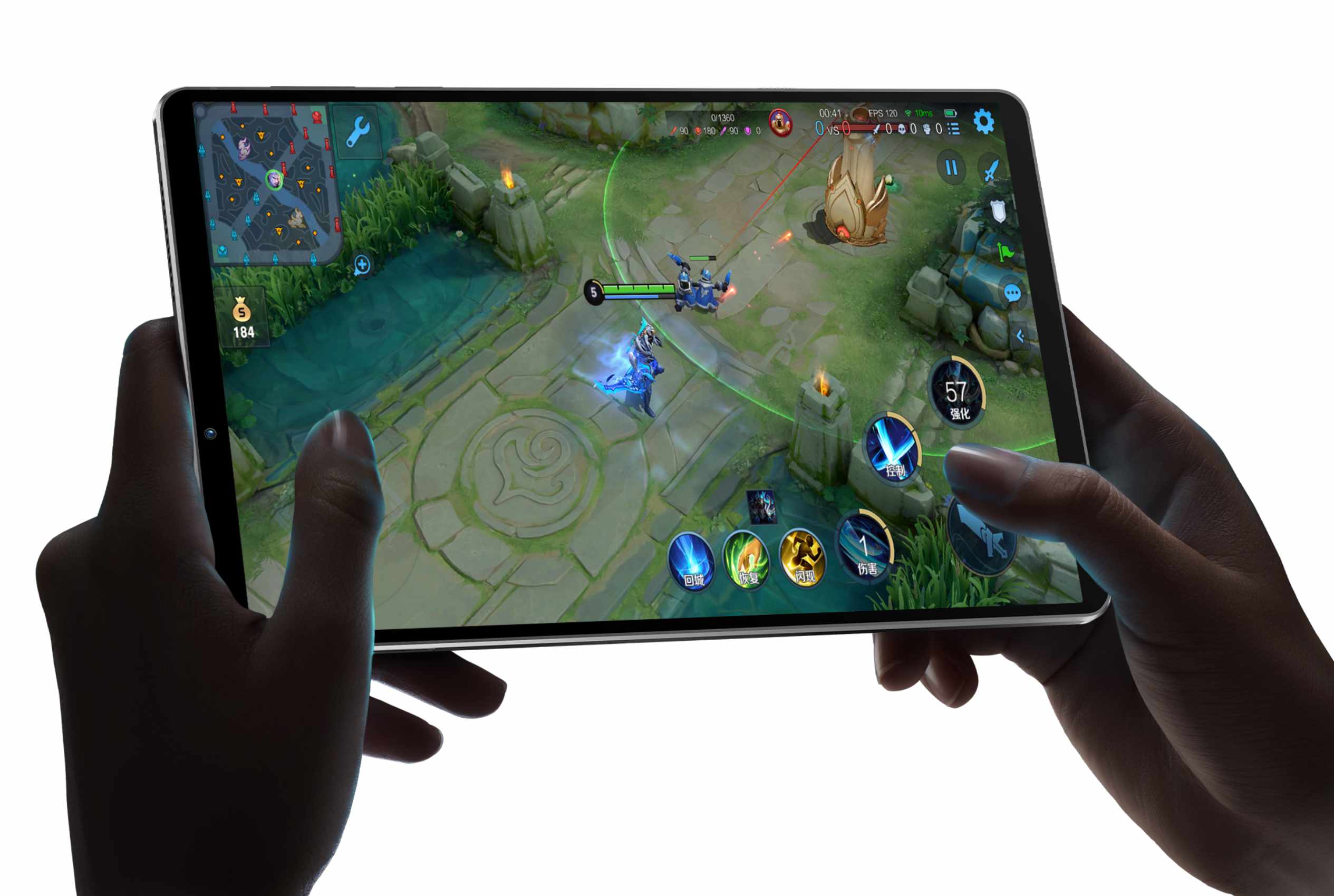 Speaking of which, the Legion Y700’s screen has an aspect ratio of 16:10 by default, but you can enable a built-in feature that changes it to 21:9 by filling the top and bottom of the screen with black bars. This allows for a better gaming experience for certain mobile games such as Mobile Legends by virtually giving users more horizontal screen space to work on.

When it comes to audio, Lenovo has equipped the Legion Y700 with JBL tuned stereo speakers capable of Dolby Atmos for an immersive gaming experience and of course, a 3.5mm headphone jack. 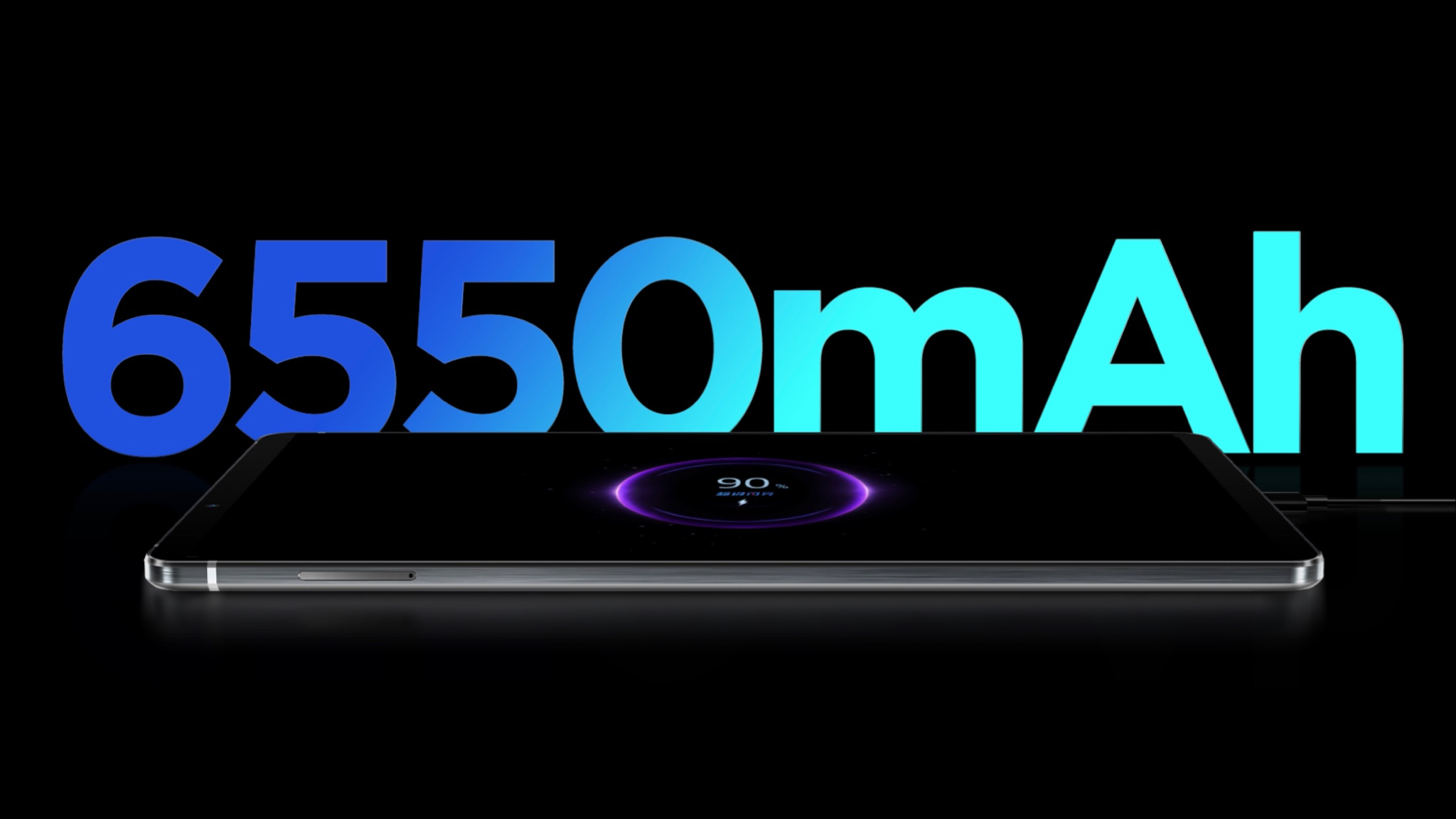 The gaming tablet also features a side-mounted fingerprint scanner, Wi-Fi 6, Bluetooth 5.1, Android 11 via ZUI 13, 13MP main rear camera and 8MP selfie camera. Under the hood, it’s powered by the Snapdragon 870 with up to 12GB of LPDDR5 RAM and up to 256GB of UFS 3.1 internal storage. In terms of battery, the Legion Y700 packs a 6550mAh battery that supports 45W fast charging through its USB Type-C port.

According to Lenovo China’s official website, the Legion Y700 is currently only available in China where it will start shipping on March 10. The retail price is CNY2199 (~RM1460) for the 8GB + 128GB variant and CNY2499 (~RM1660) for the 12GB + 256GB configuration. No details were given by Lenovo on its plans to make the Legion Y700 available outside of China for now, but fingers crossed hopefully it will be available on our shores soon! 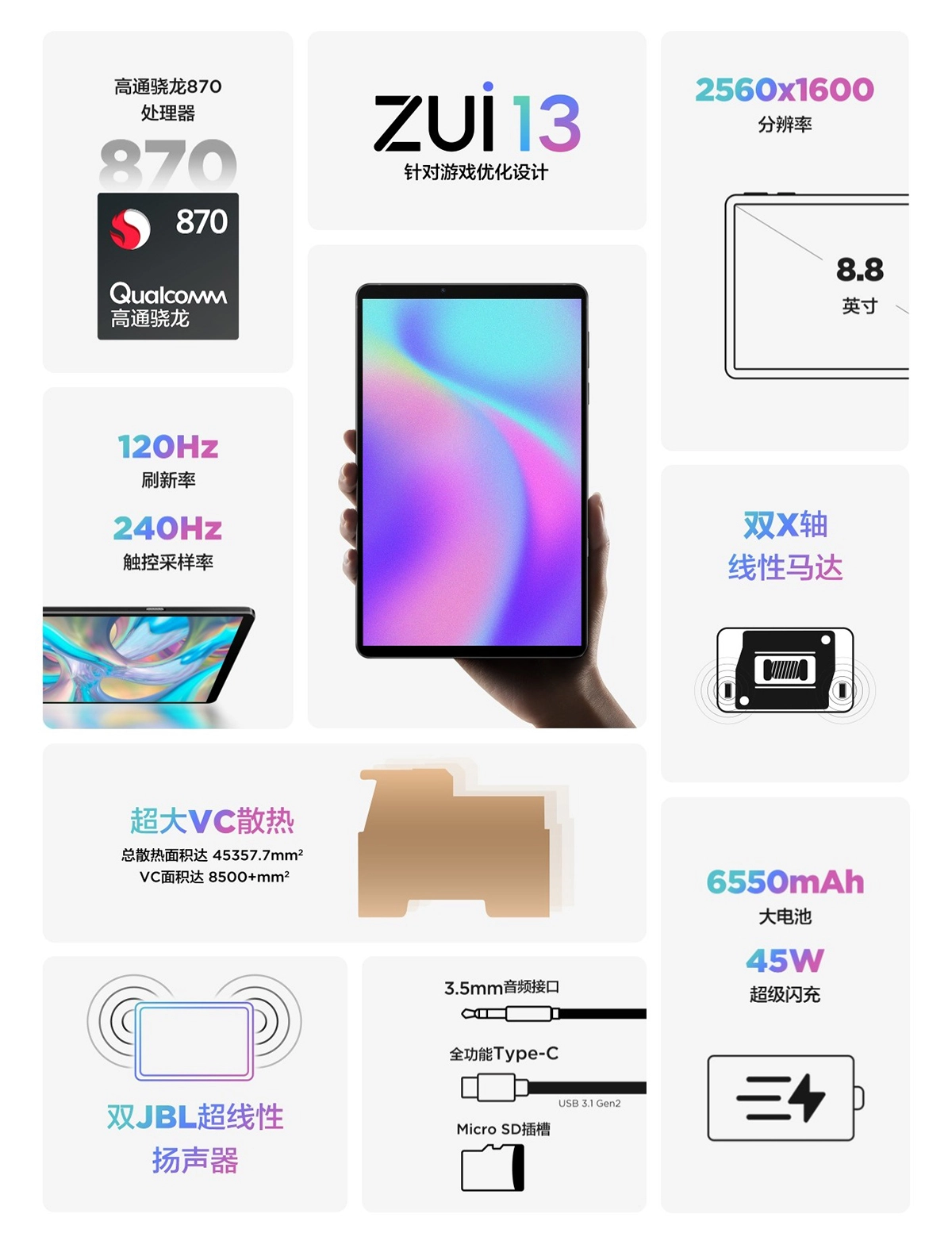