Looking to spend your next paycheck on a new MacBook Air M2? The time has come as Apple has announced that it will go on sale from July 2022 with a starting price of RM5,499.

The new MacBook Air comes with several hardware improvements over the MacBook Air M1 aside from performance gains, such as up to 24GB of unified memory over the previous 16GB, a 13.6-inch Liquid Retina display with True Tone, a 4-speaker system that supports Spatial Audio, 1080p FaceTime camera and MagSafe charging.

Additionally, the new MacBook Air does away with the wedge design and follows the design of the 14-inch MacBook Pro, although with a slimmer profile it’s still a fanless design that will remain quiet even when powered. under load, Apple promises up to 18% faster CPU performance and 35% faster GPU performance than the M1, while maintaining excellent battery life of up to 18 hours.

If you still prefer the MacBook Air M1, Apple still sells it with an 8-core CPU and 7-core GPU configuration, along with 8GB of unified memory and 256GB of storage starting at RM4,399, but it would make more sense to top up a little. more for the M2 given the extra hardware features it has over the M1 MacBook Air. 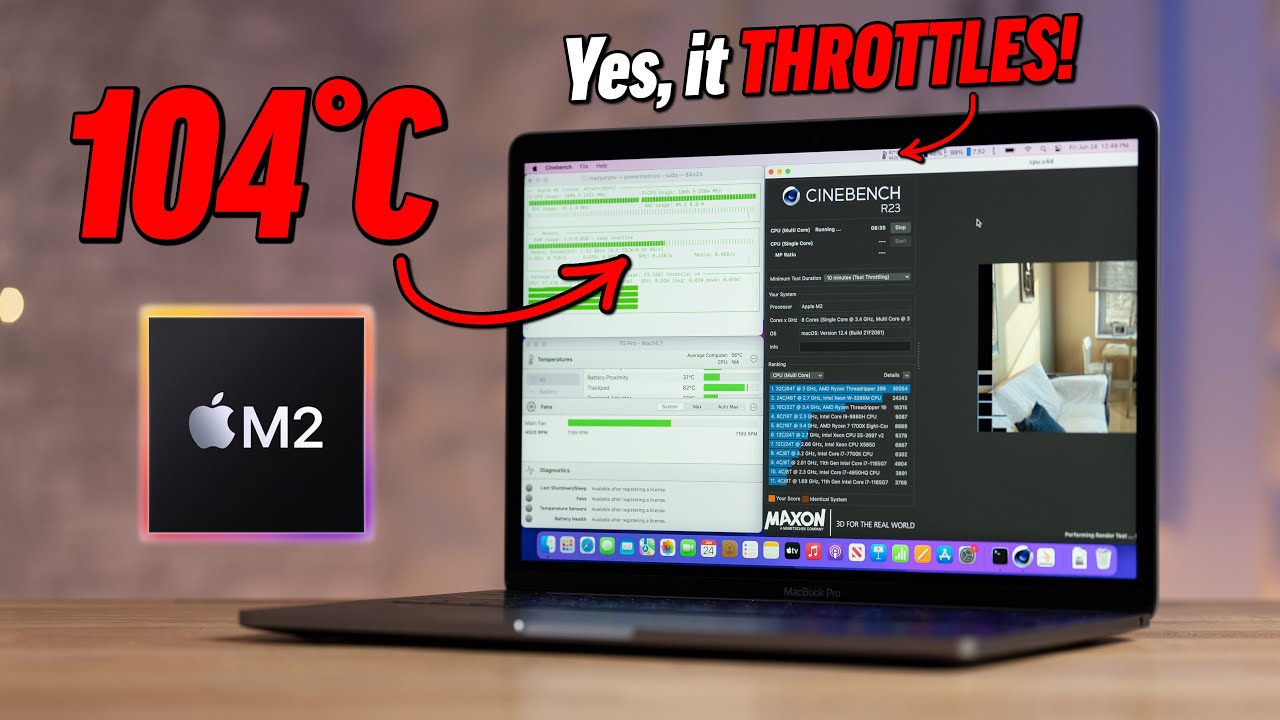 Early reviews of the M2 chip on the refreshed 13-inch MacBook Pro have so far been positive, most reviewers have found the M2’s performance gains to be slightly better than what Apple advertised, it will be interesting to know how the MacBook Air since it runs on a fanless design, but let’s hope Apple didn’t compromise on SSD speeds, as YouTuber Max Tech discovered that Apple included a slower SSD on the MacBook Pro M2.

Will you be getting a MacBook Air M2? Let us know.