Ultrasound technology is often described as versatile, with some even calling it the “Swiss army knife” of condition monitoring. Depending on an individual’s perception of Swiss Army knives, this can be both flattering and condemning.

The knife itself is iconic for its Swiss quality, while the phrase “Swiss army knife”, over time, has evolved into an adjective to describe people with diverse skills who can accomplish any given task. . The phrase Handyman was invented much earlier. Before specialists were needed to make technology work, handymen were the people who were called upon to fix almost anything.

For some brands of ultrasound scanners, the Swiss army knife analogy of durability and quality is apt. However, those people and products that claim to fix anything and everything should be approached with caution. While a “jack of all trades” can sometimes seem ideal, it’s essential to remember that technology that claims to be a one-stop-shop for multiple uses can be, as the saying goes, good at many things but mistress of nothing.

In today’s high-tech world, it may be considered more dangerous to rely on an unskilled craftsman who consistently demonstrates a willingness to help.

For example, a skilled carpenter has probably dealt with electrical wiring at some point in their career, but unless they’re trained and certified to a national electrical code, it’s probably not the best idea to allow them to wire a house. Similarly, when renovating a bathroom, a licensed plumber is more than likely the better choice than a handyman.

However, this is not the case for ultrasonic testing, as there are many different applications. With this technology, more hidden defects are discovered than any other condition monitoring technique, and inspectors with little or no experience in the field are, most often, the ones who identify these problems.

This is often considered the most appealing aspect of ultrasound technology; it is a technology for the people. 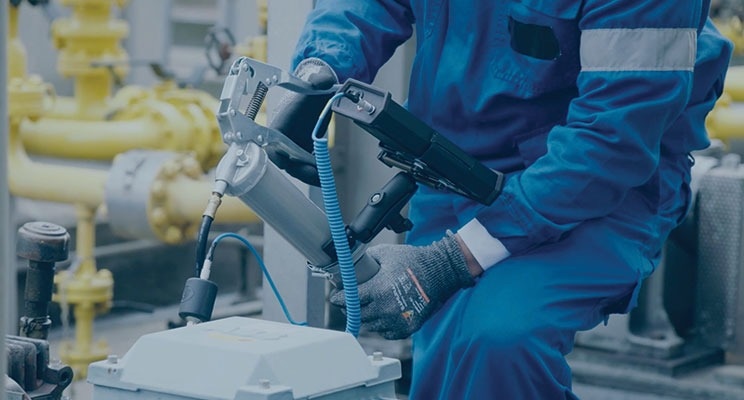 Many of the viable tasks using ultrasound technology tend to be fairly simple to perform. Some require less than an hour of training in the hands of a conscientious inspector before the user can use the technology on their own.

Assessing shaft couplings, testing steam traps, and checking for leaks are just three examples of the simple checks an operator may have to perform at the start or end of a shift to ensure ensure assets have been found and left in good working order. There are also many other tasks that should not be considered the responsibility of the condition monitoring team, but rather of the asset operators.

This strategy allows operators to take advantage of the knowledge they have acquired by working simultaneously with the same assets on a daily basis. Operator inspections can reduce wasted energy and reduce the number of unscheduled emergency maintenance calls.

This reduces the workload of maintenance and maintenance teams, which will thus have more time to focus on assets with higher criticality indices.

Ultrasound also has its limitations. If a plant-wide leak study needs to be performed on a compressed air network, ultrasonic technology can be considered the ideal tool. However, detecting a tiny Freon leak in an air conditioning system is beyond the capabilities of ultrasound technology, and other technologies are better at this.

There is a real risk of deploying this trusted technology for tasks where it is not well suited. Therefore, understanding when and where ultrasound is used is just as important as the skills and techniques of the inspector.

The Eight Pillars of Ultrasound

When applying ultrasound to asset reliability, SDT identifies eight areas. Known as the “Eight Pillars of Ultrasound,” these areas address:

In a world of unreliable assets, all eight pillars support reliability, but clearly the technology could be misused. So, SDT came up with a simple three-letter acronym to guide novice inspectors: FIT.

In the presence of three phenomena – Friction, Impact and Turbulence – all assets will produce ultrasound. Together they spell FIT. Ultrasound is a FIT for FMEA (Failure Mode and Effects Analysis) if the failure mode being investigated produces one, two, or all three of these conditions. 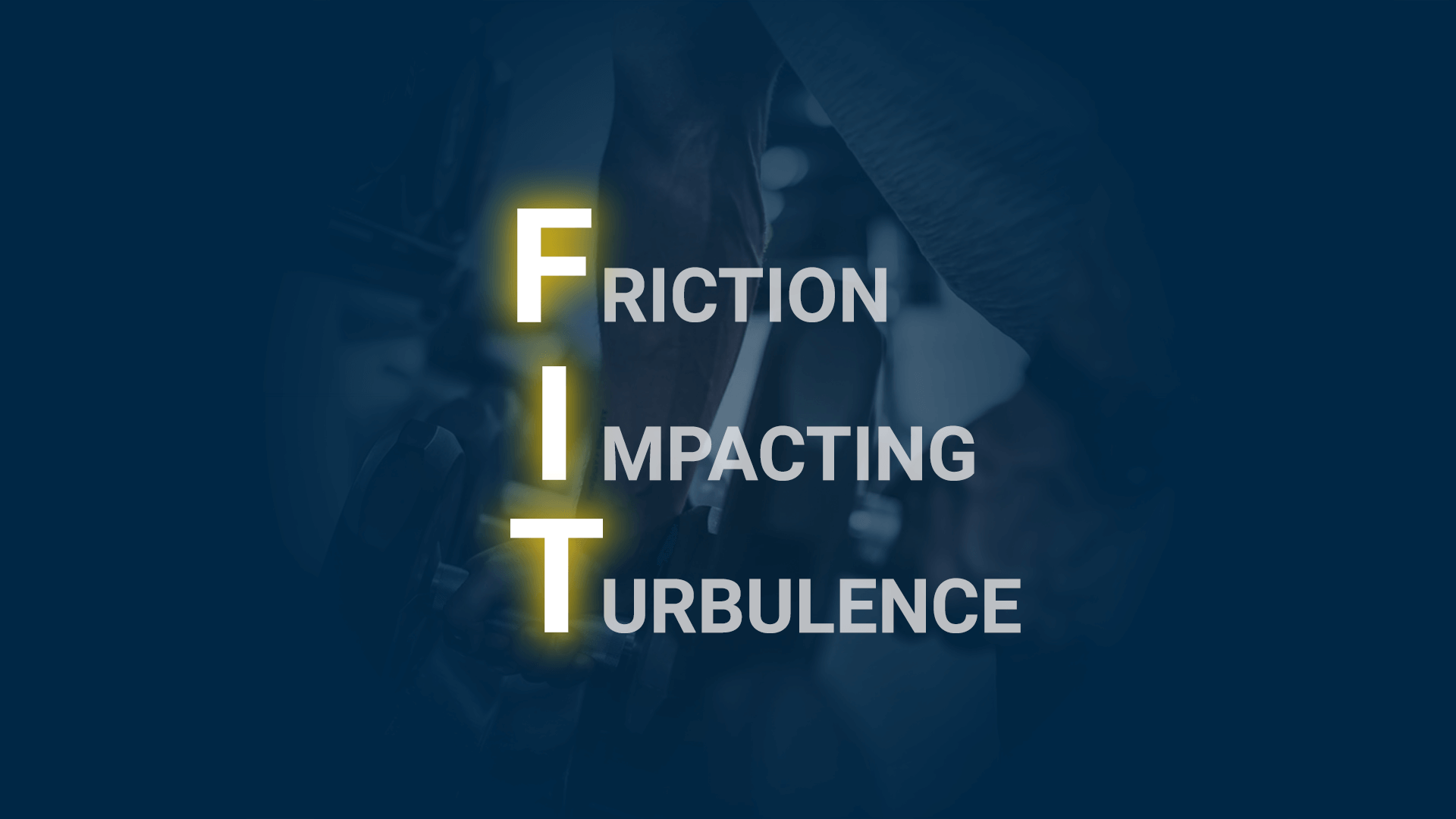 Reliability managers who admire the versatility of ultrasound are warned not to overstate its capabilities. Although it is a proven method of defending against so many potential failure modes, operators must resist the temptation to use ultrasound for every task at hand.

The phrase, “you’re only as good as your last win”, cuts deep. The excitement of identifying a game-changing, production-stopping defect can be quickly overcome by the depressing apathy of a failed diagnosis. The foundation of trust established by ten wins can crumble due to one missed call.

A Swiss army knife signifies a rite of passage into adulthood in some families. The tradition serves as a reminder of its heritage and of a simpler DIY era. Whether the gadget is used to remove a screw, cut a length of string, cut a stubborn fingernail, or carve a piece of wood, this versatile tool provides the user with convenience and a sense of self-sufficiency.

The parallel with ultrasonic instruments emphasizes that a specialist is not needed to perform every condition monitoring inspection. Although good training is always essential, simple techniques with easy-to-use technologies can bring significant rewards in terms of reliability. 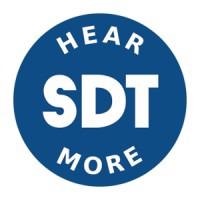 This information has been extracted, revised and adapted from documents provided by SDT Ultrasound Solutions.