First Watch Games has released Rogue Company Update 1.91, and this is for the massive Neochrome update on February 8! Check out the full patch notes below.

The Neochrome update kicks off this cold season with scorching content! Jackal has struck again, this time in a new map based in the Arctic Circle, Meltdown!

The Neochrome Battle Pass is fully mechanized with rewards across 50 tiers that you can go through just by playing the game! As you play, you’ll get the Battle Pass experience and be cybernetically enhanced with amazing rewards like the Cyber ​​Objection Mythic Skin and the Mech Fighter Chaac Outfit!

The first new season of the new year begins today, delivering last season’s rewards and unlocking new ones to earn! We have more updates for Ranked detailed in our Project Saint section below!

For those of you new to the leaderboard:

In this release, we are introducing Rogue Mastery Rewards for Mastery Levels 6 and 7. Each of these levels will reward a themed animated avatar and an animated banner respectively. Players who have already earned these levels will automatically receive them upon login! 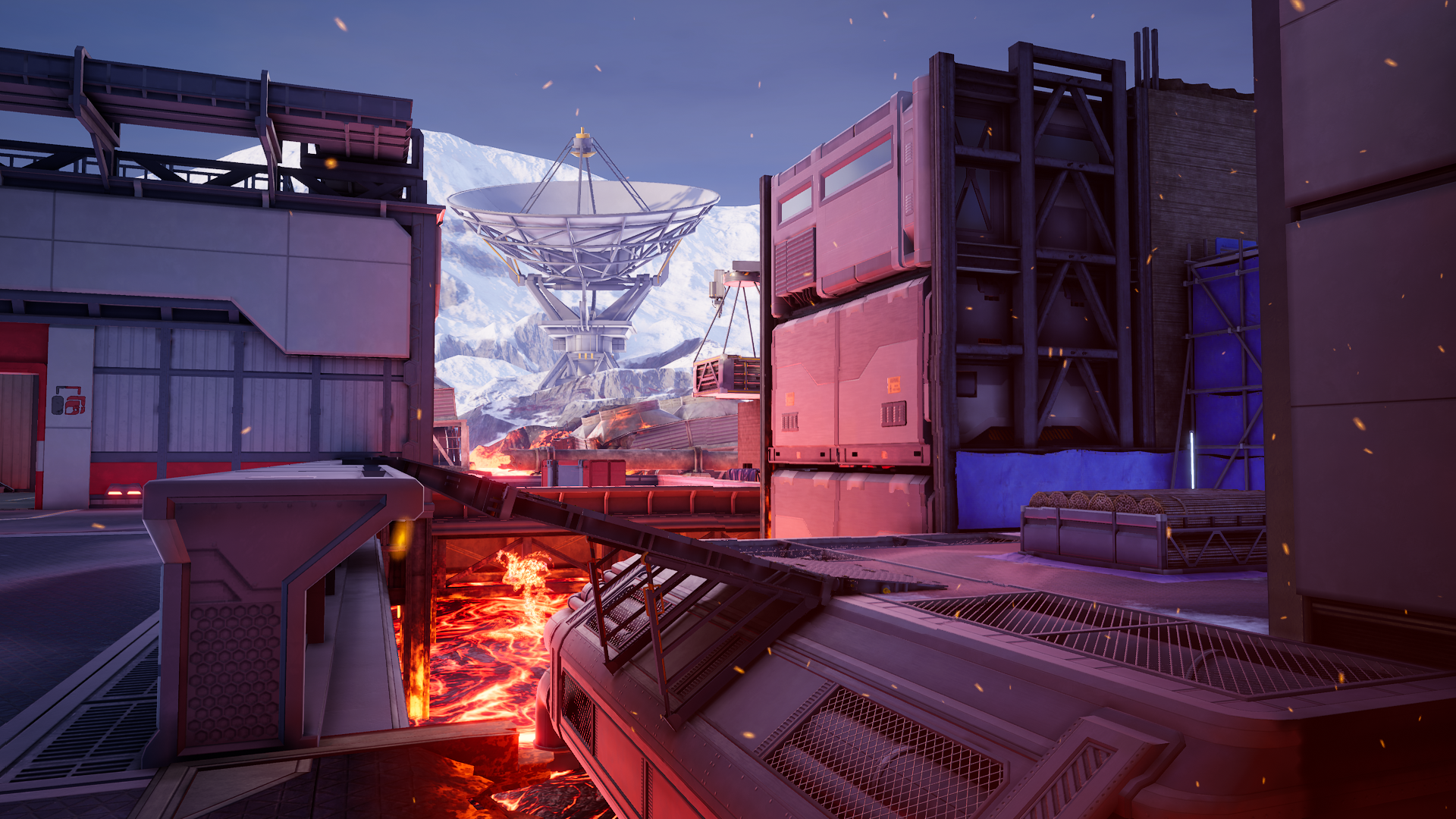 Deep in the Arctic Circle and embedded in a geothermal power plant, a secret R&D facility succeeds in creating the world’s first true artificial intelligence. Seeing a potential threat, Jackal sabotages the plant by disrupting the network of dormant volcanoes it sits on and rigs the facility to self-destruct. The magnitude of such an explosion could create a catastrophic chain reaction unless Rogue Company can prevent the meltdown.

This feature is designed to allow players to join matches in progress, allowing players to save the day whenever matches have players leaving in the middle of a match. Players who join such matches will be rewarded with the maximum reputation and experience that could be earned in the full match, ensuring that your time is rewarded. With this feature, we hope to resolve the uneven matches that tend to occur for our players.

That being said, this feature is experimental. We have worked diligently to develop this feature, and to ensure quality, we want to put it out in the wild under observation and in a controlled environment outside of our internal testing. This means that at the start of this update, Human Backfill will only be active for our occasional demolition queue. We would like to count on you, the players, to play in this queue and give us your feedback on this feature.

One major change we’re introducing in this patch is the ability to purchase Battle Pass Tiers with your hard-earned reputation! We hope this will allow you, the players, to engage and progress in our Battle Passes in the future!

For our ranked players, we want to expand their competitive palate by adding even more of our great game modes to the queue! This means that now, in ranked mode, players can play King of The Hill competitively alongside Demolition. All modes will be hosted in a single queue and your overall performance will contribute to your ranking. We look forward to your feedback on this update!

In 0.66, we tailored our selection of maps in each queue to maximize the performance of game modes on a per-map basis. We’ve since received a lot of community feedback on this change, and we want you to know you’ve been heard! In this update: We’re adding all our maps back to our TDM, Strikeout and Demolition queues! We hope you enjoy this change and look forward to your feedback.

Health Bar Improvements – Previously we improved armor feedback and with this update we updated the visual style of our health bars to give players more clarity between HP and Armor in commitments. 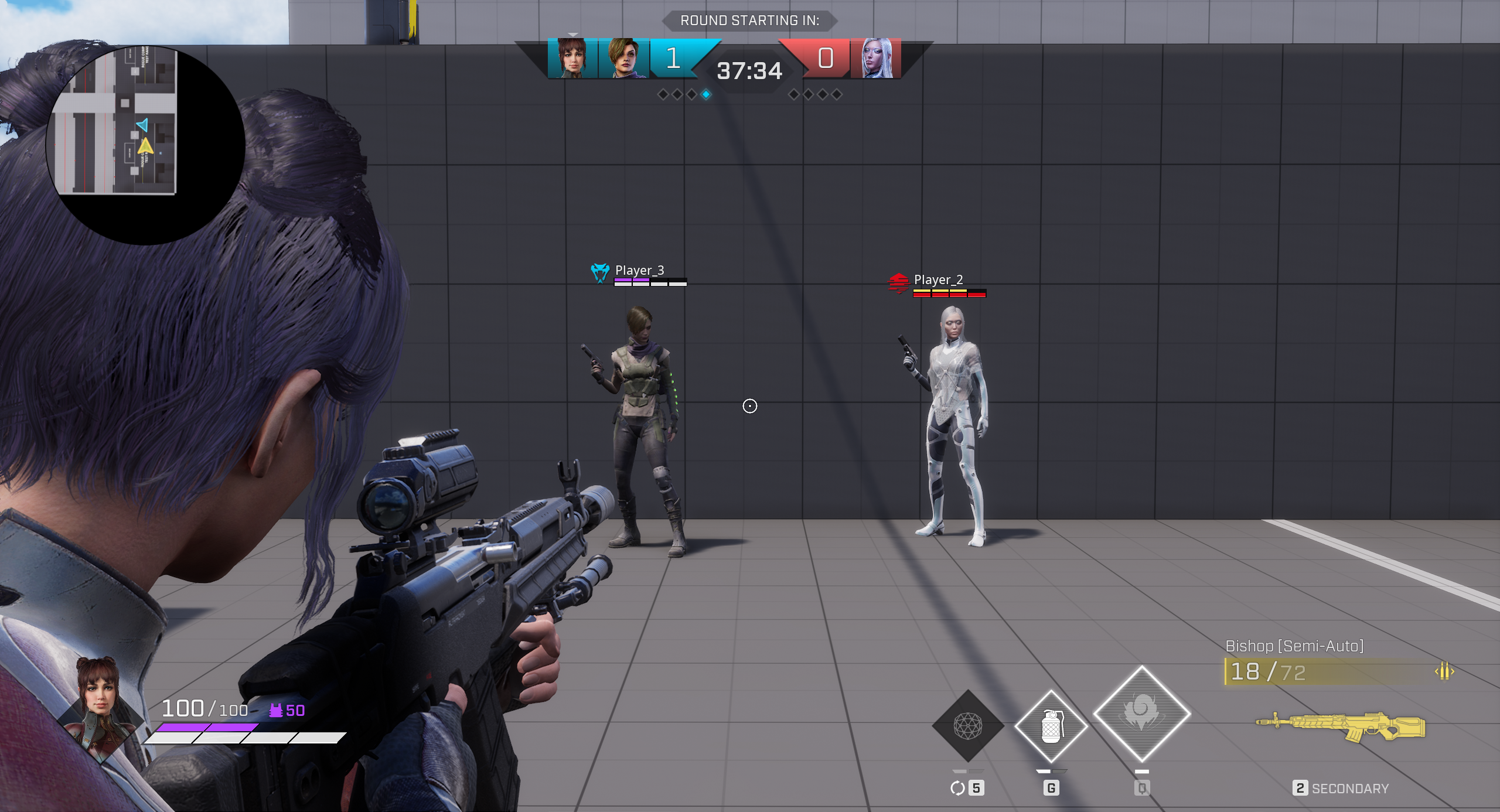 Gadget HUD improvements – In this update, we’ve expanded our HUD to better show players both gadget slots to improve their ability to track which gadgets they have in their two slots. Also, we added hotkey prompt for swap in HUD. 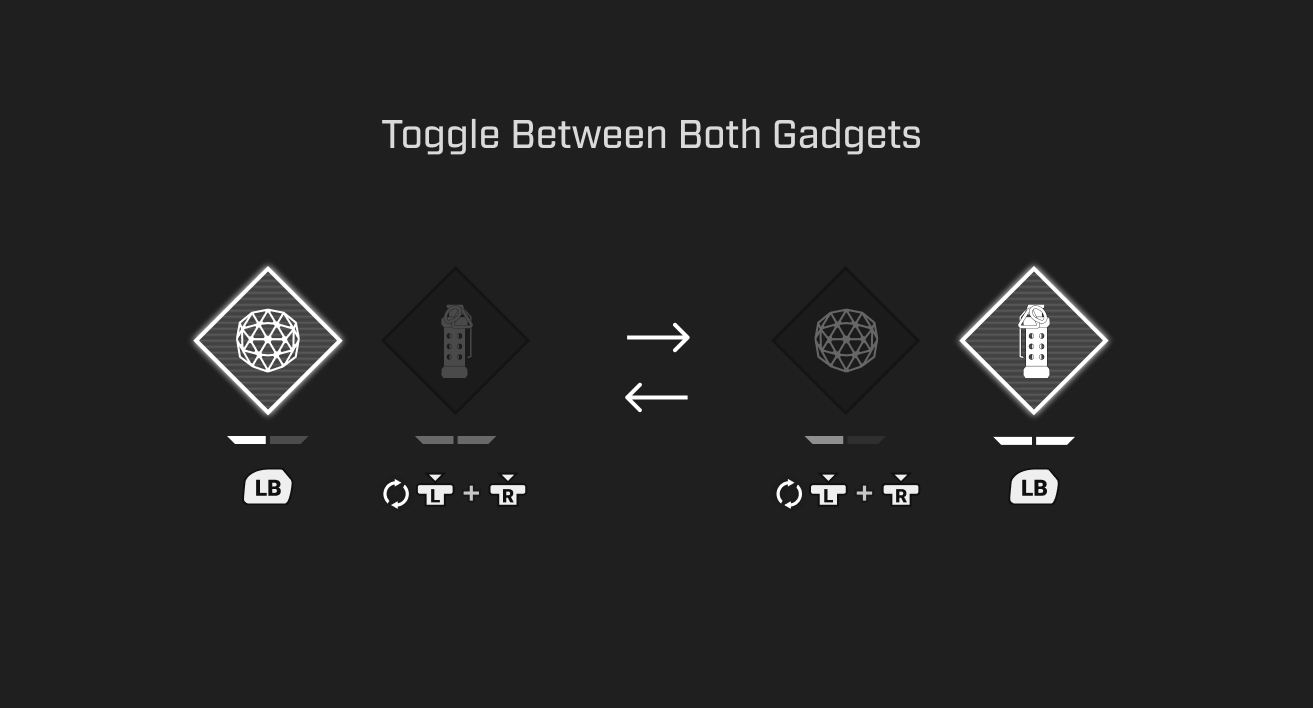 king of the hill

That’s about it for the patch.