One of the most popular e-wallet platforms in Malaysia, the Touch ‘n Go e-wallet the app has mysteriously disappeared from the Apple App Store. As of this writing, the app’s listing cannot be found in the App Store, although those who have downloaded the app in the past can still open and redownload it from their Apple devices. 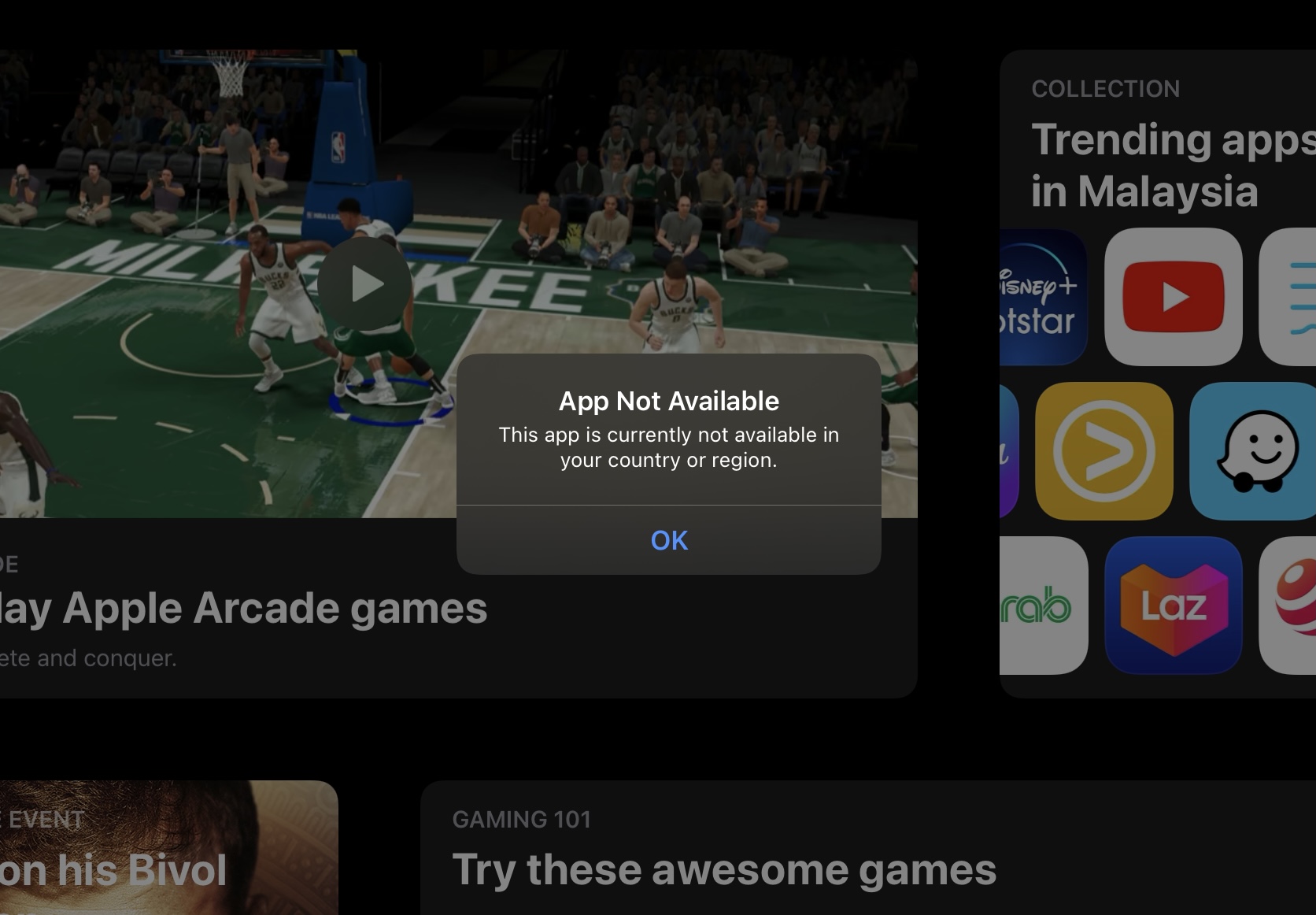 The error message further claimed that the app is currently not available in your country or region. Luckily, the app is still operational as usual on Android and the Google Play Store.

No official statement from Touch ‘n Go has been released yet. However, it may be a temporary error on the Touch ‘n Go side for an undisclosed app maintenance or update on iOS.

What do you think of this whole ordeal? Share your thoughts with us in the comments below and stay tuned to TechNave for more tech news from Malaysia and beyond.